Currently playing with Thakker & Collins, and Late to the Station.

BOOK A STRATEGY CALLTalk to Me. Let's Chat

Committed to Mastering the Art of Rhythm 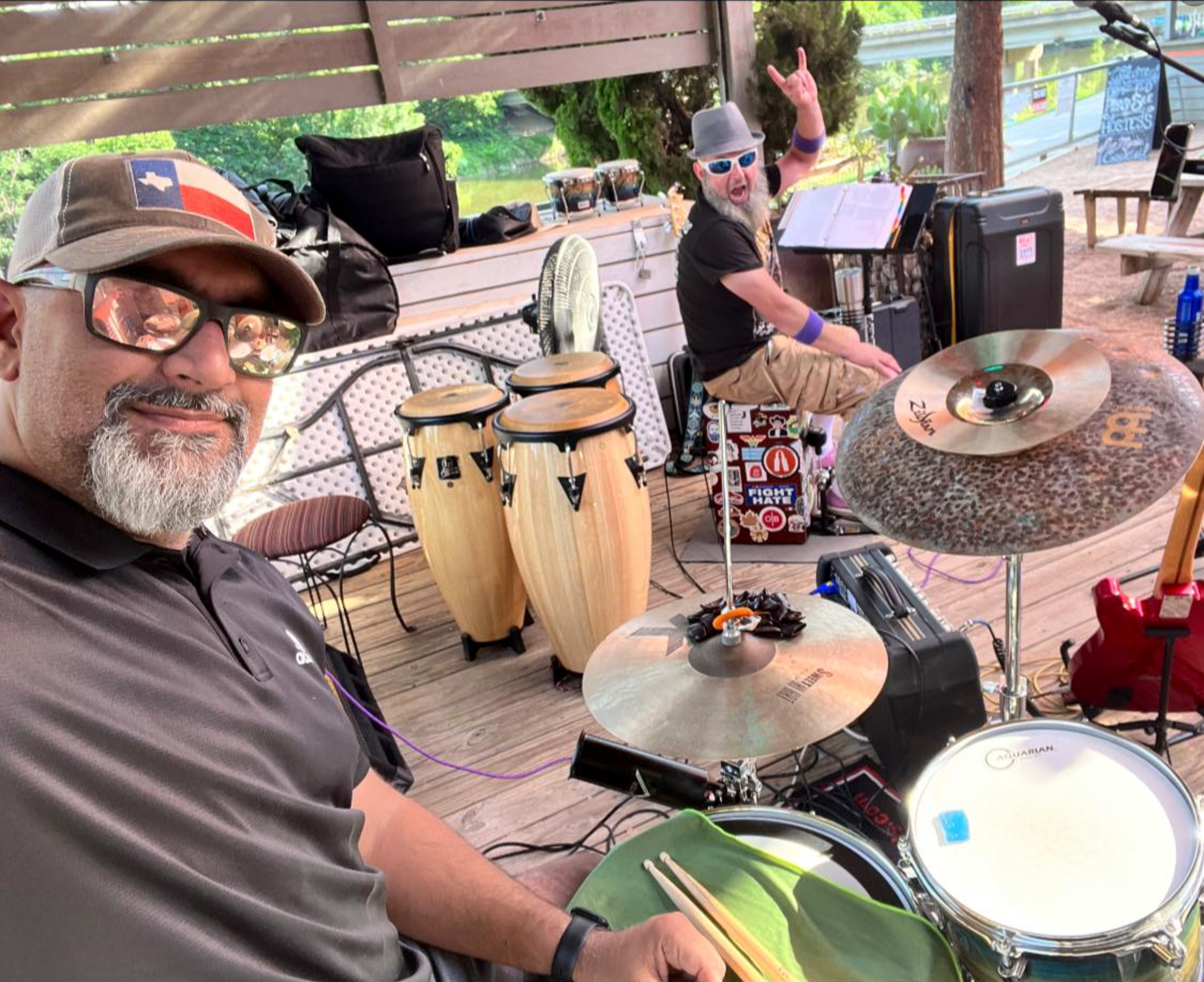 Anooj Thakker is a percussionist, educator, and composer currently based in Flower Mound, Texas. Anooj attended The University of North Texas, where he pursued his BA in Music Education with an emphasis in percussion. While at UNT, he was selected for the award-winning UNT Drumline (A-Line) in 1994 to 1996, Brazilian Percussion Ensemble 1995, the UNT SteelBand Ensemble 1996, and has had the honor of performing at the PAS annual convention 1993 to 1996. Anooj won individual gold medalist at the Percussive Art Society Solo Tenor Drum Competition in the spring of 1995 and was a recipient of a UNT Percussion Scholarship for the Arts from 1993 to 1994.
‍
Anooj’s drum corps performance experience includes The Velvet Knights of Anaheim, CA under the direction of Paul Rennick and Tom Float, 1994 to 1995. Anooj marched with the Sky Ryders drum corps in 1993, under the direction of Paul Rennick, Brian West (TCU), Quiyan Murphy, and Pat Fitzgerald. Anooj served as a Battery/Quad line technician to the Blue Knights Drum and Bugle Corps in 1999, and assistant instructor to the Velvet Knight Drumline (B-Line) under Tom Float in 1994 to 1995.
‍
Anooj has performed with the StickWorx Percussion Group at Conrad Jupiter’s Gold Coast Resort, Australia, under the direction of Paul Rennick (UNT) in 2002.

In addition to performing and studio work, Anooj has maintained private lesson students, while also teaching after-school programs, clinics, and masterclasses at elementary, middle, and high school campuses. A highlight includes serving as percussion director at Air Academy High School (Colorado Springs), which was awarded state titles and percussion caption awards in 1998 to 1999. Anooj has also served as percussion assistant at The Colony High School (1995), and Plano Senior High School (Plano, TX) in 2004, as well as part-time teaching and consultant work with numerous band programs in Colorado, California, and Texas.
‍
Anooj currently keeps a busy performance schedule and can be seen gigging on drumset and percussion around the Dallas/Austin area. He has also been involved in multiple recording projects with local Austin artists, ranging in genre from rock and jazz to funk and country. 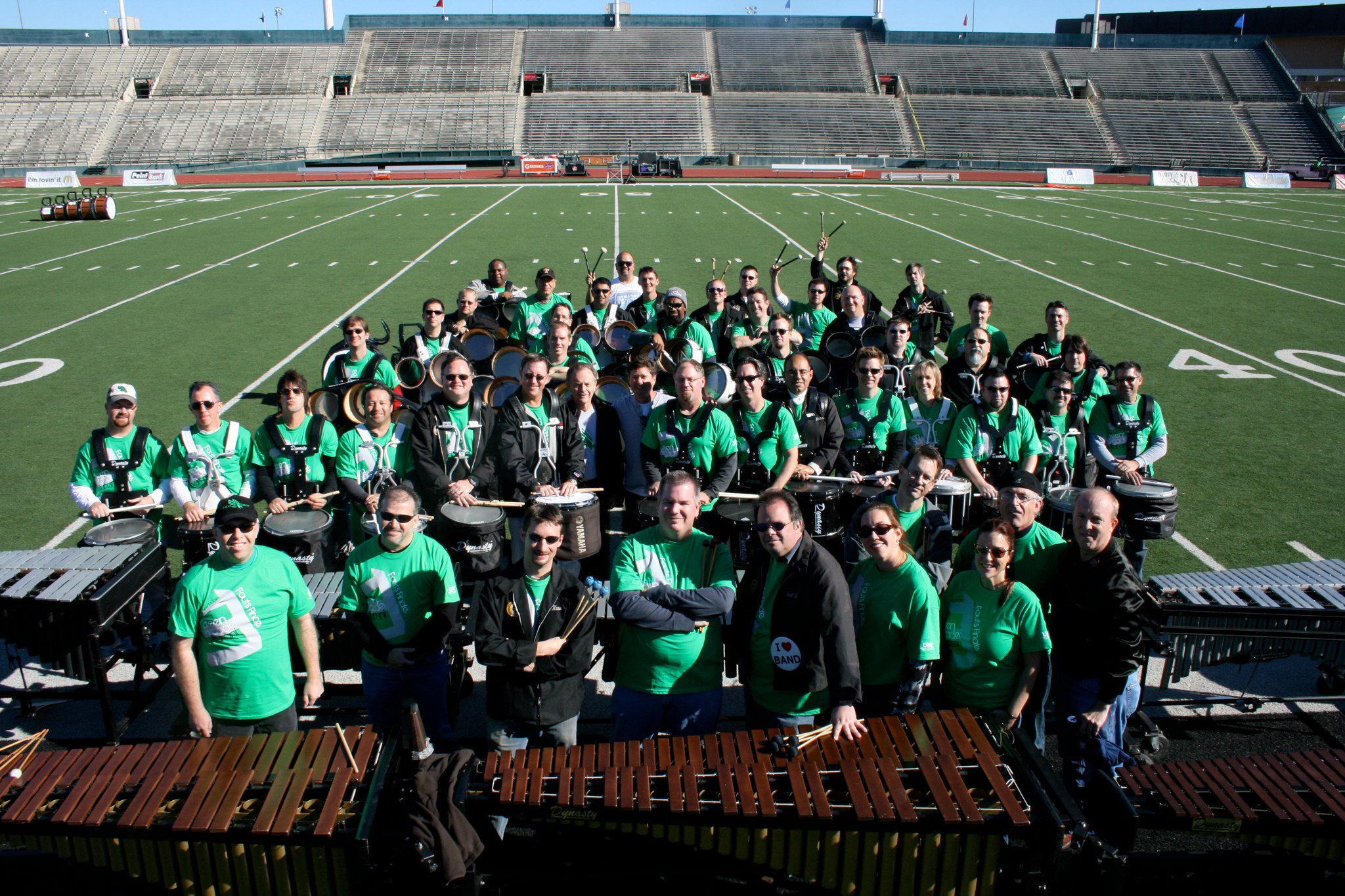 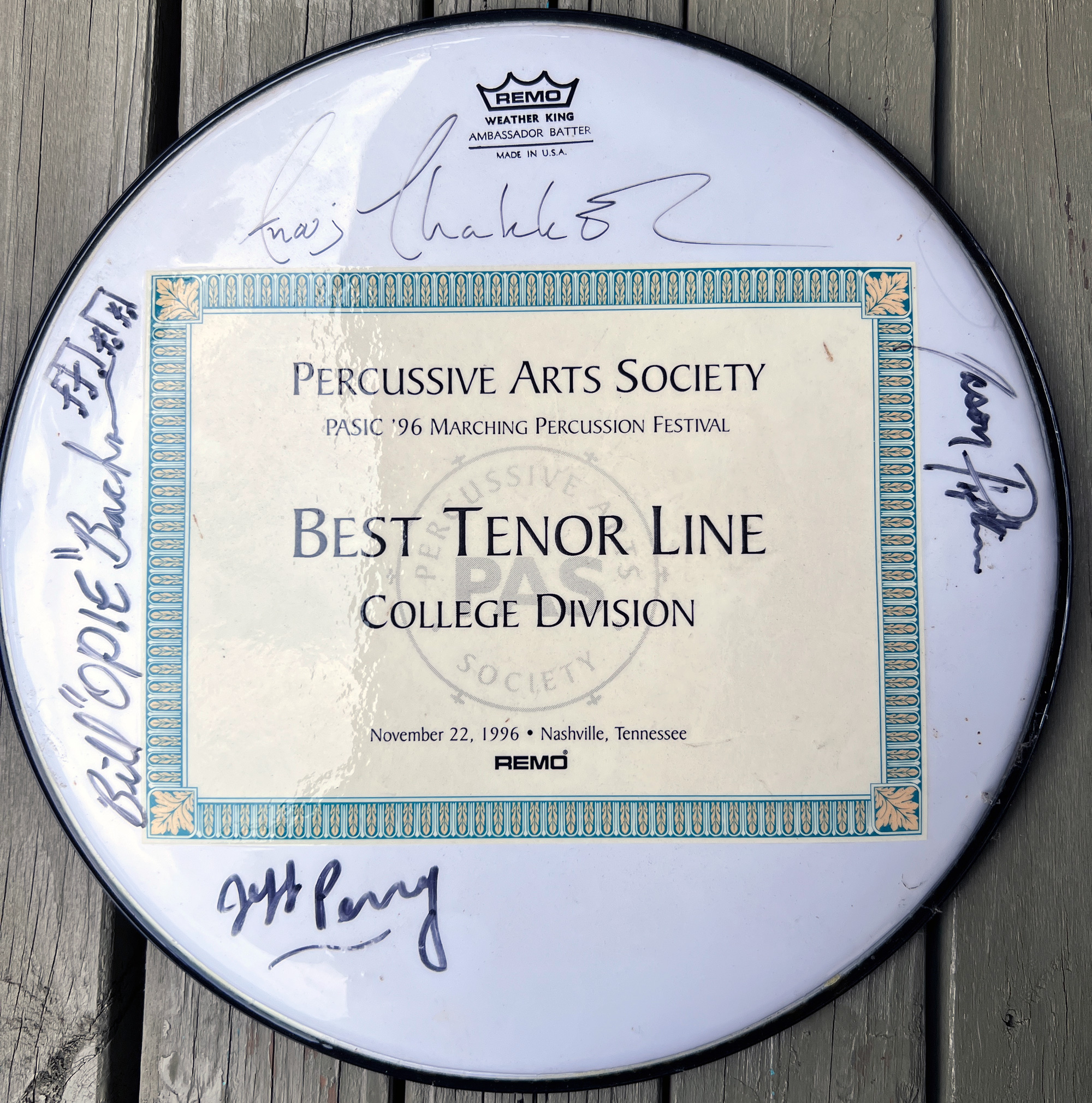 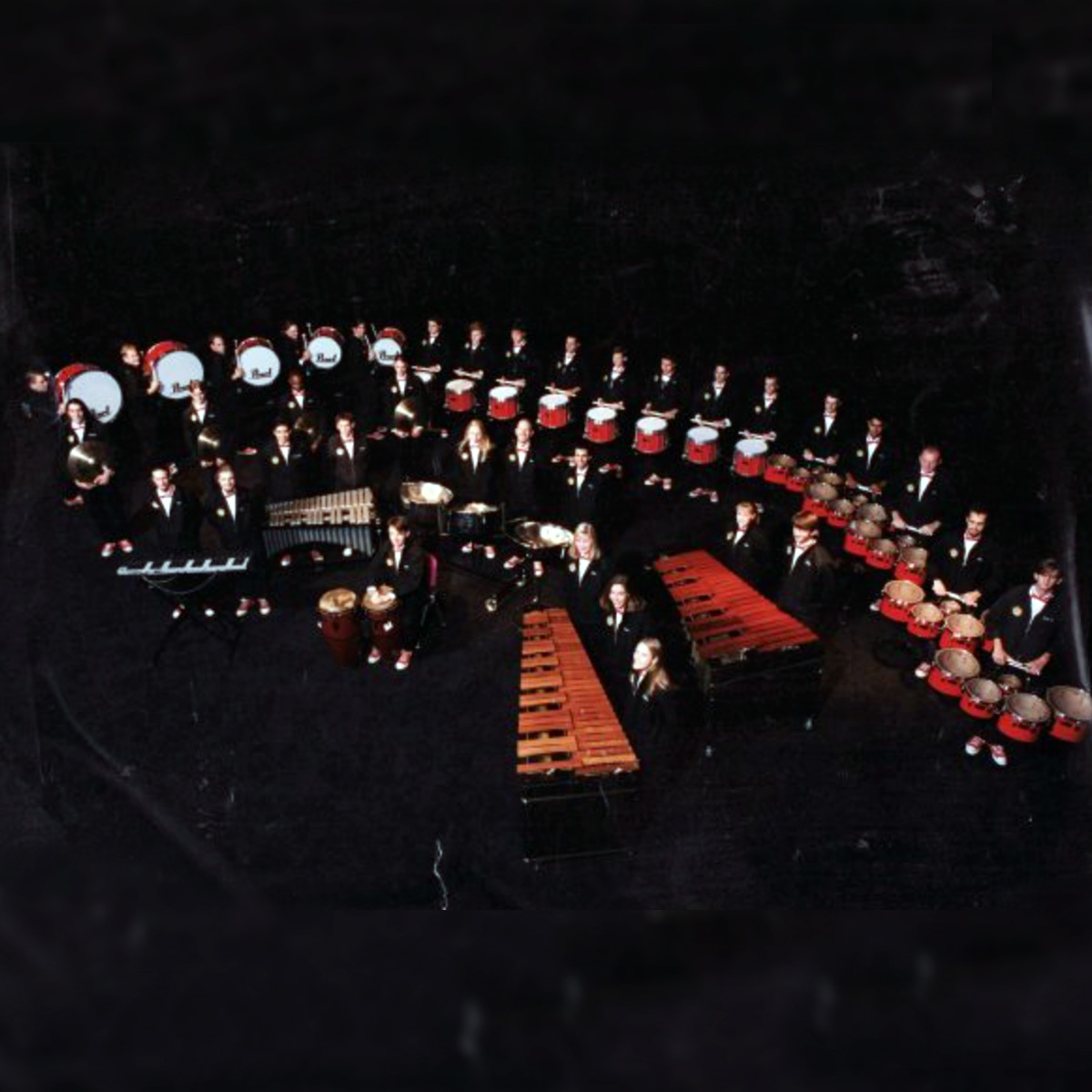 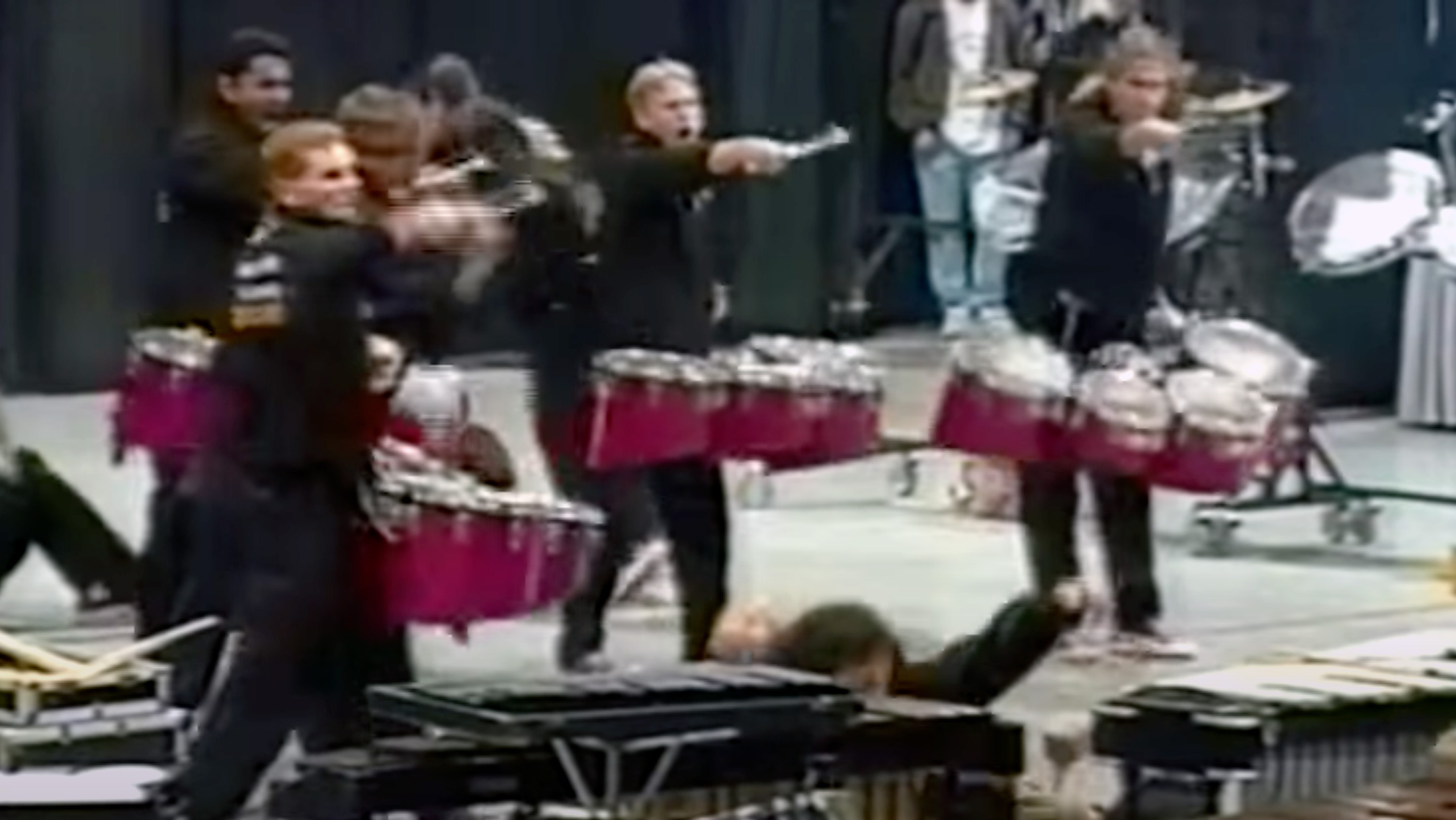 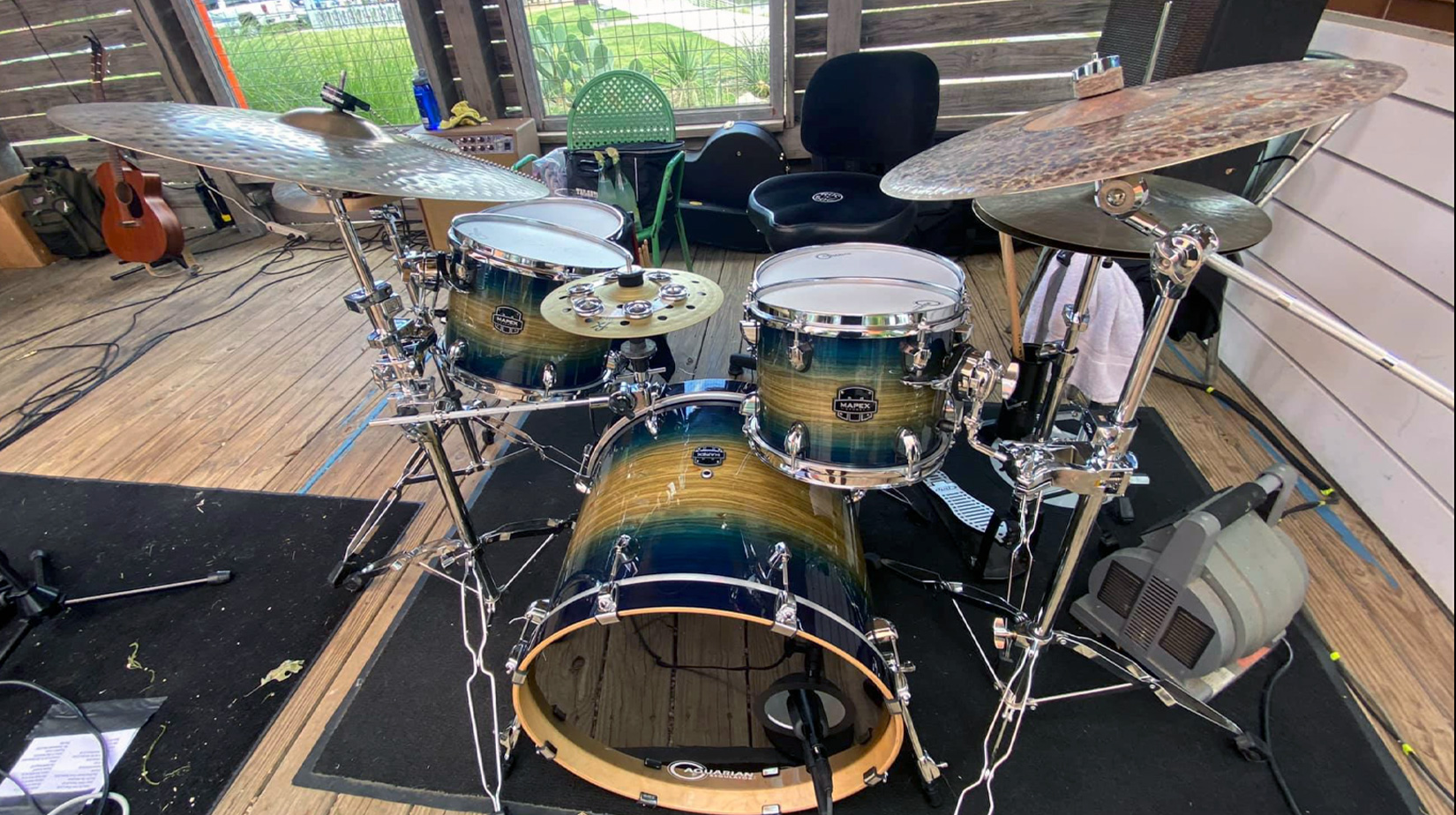 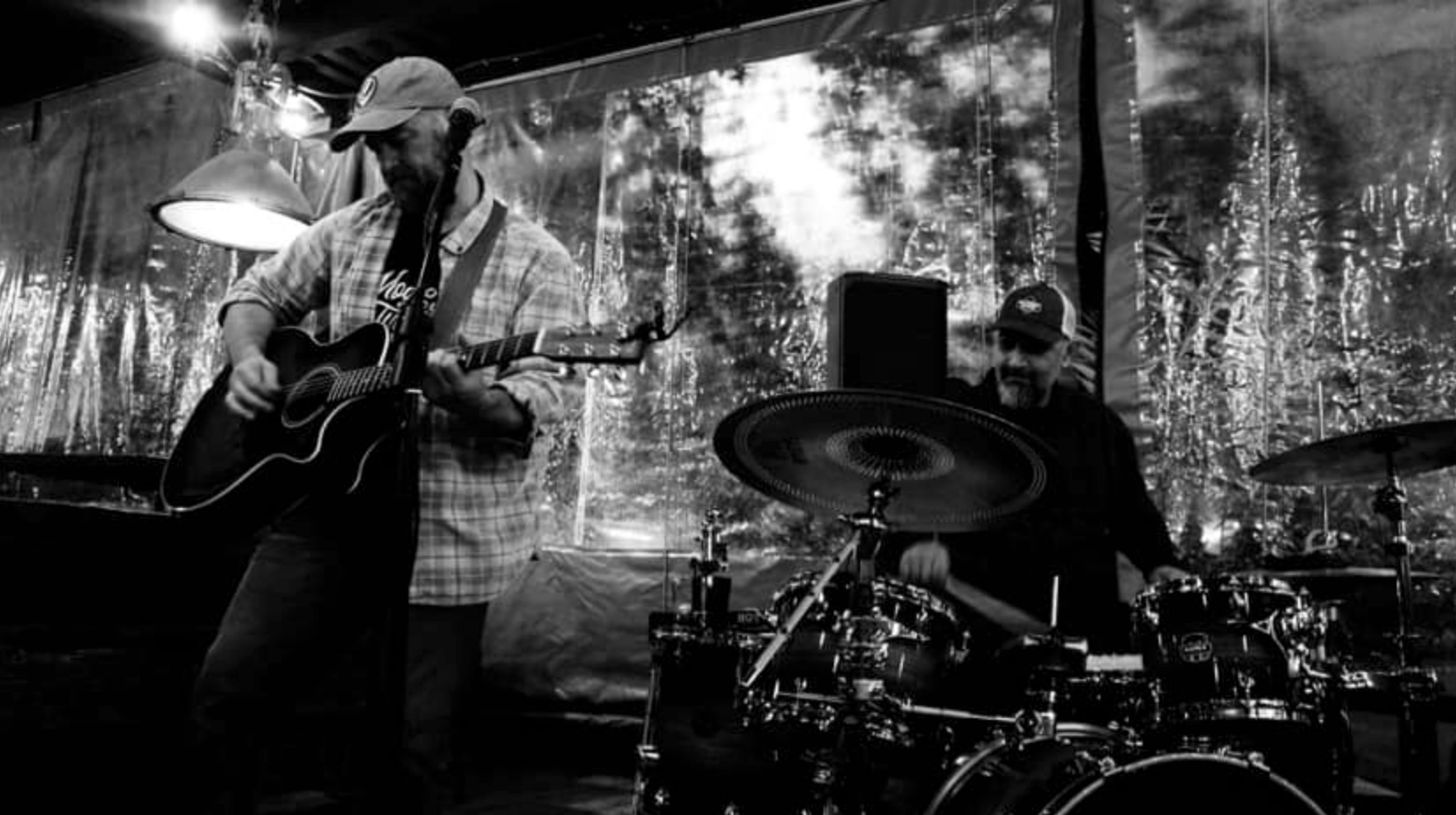 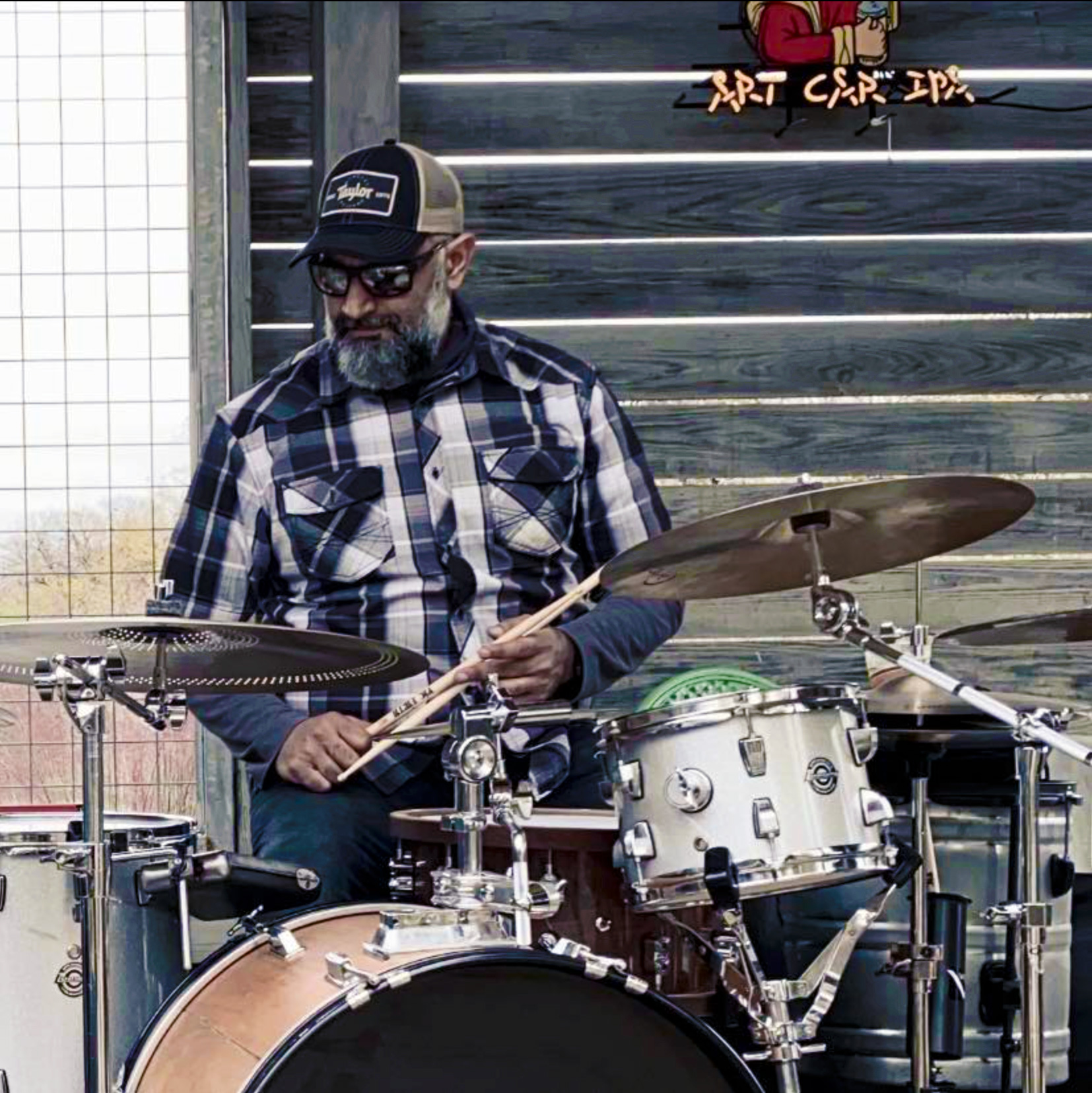 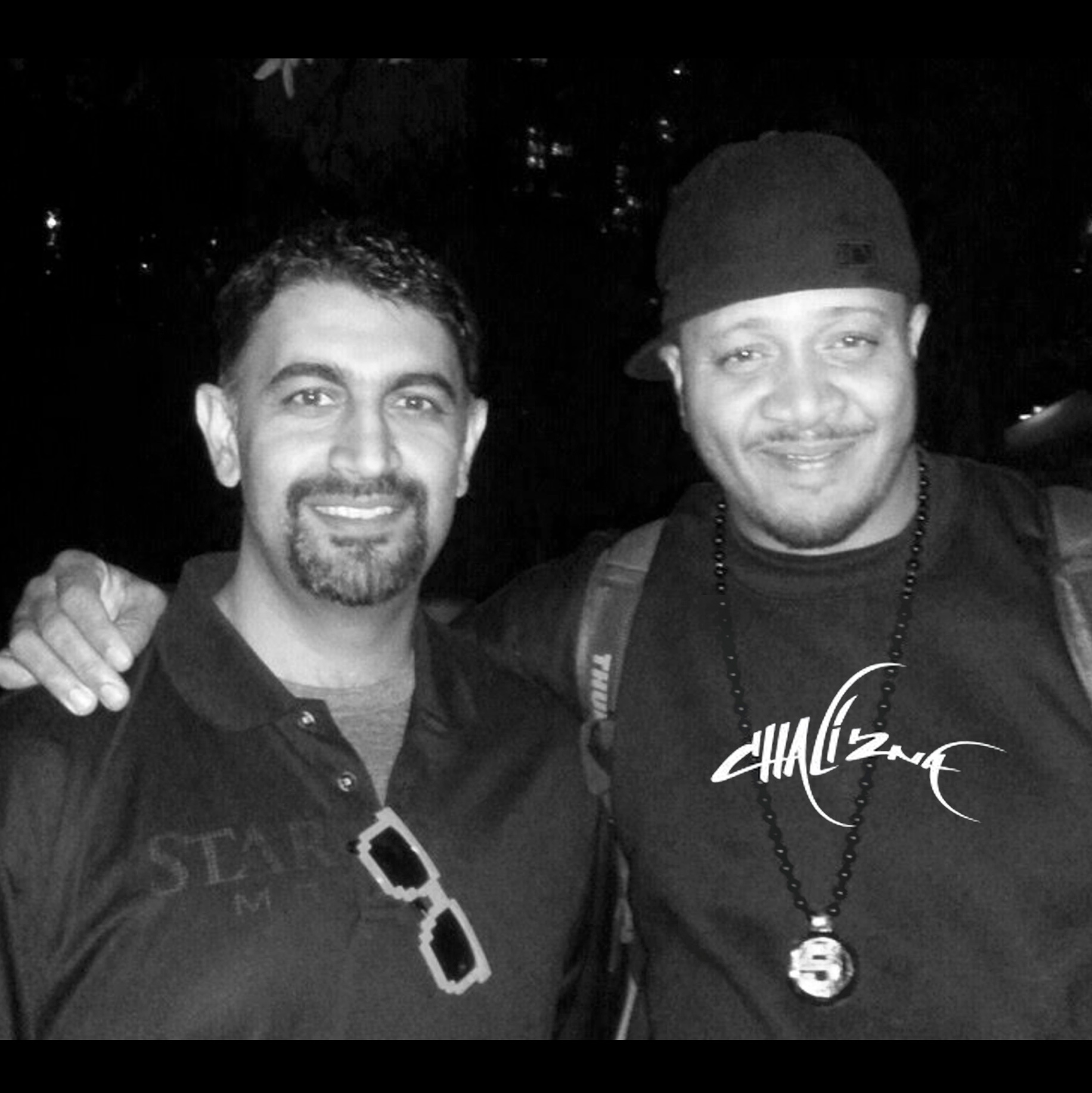 Want to Work Together?

Drop me a line

Thank you! Your submission has been received!
Oops! Something went wrong while submitting the form.
Pick a Plan
Interested in working together? Say Hello!